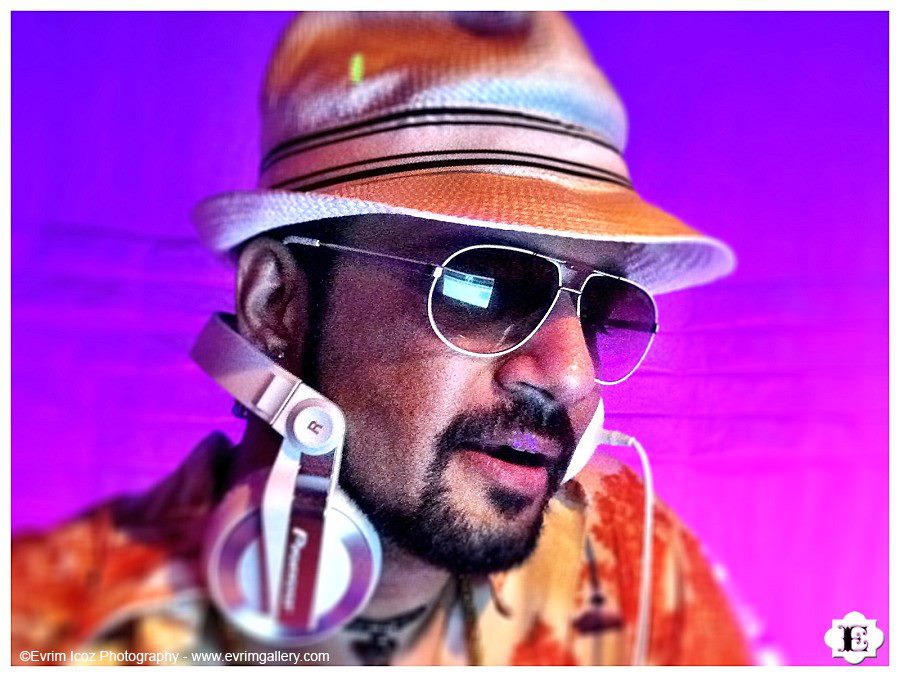 At last year’s TEDxConcordiaUPortland (now known as TEDxMtHood) event, he taught us to dance. He also taught us about his lifelong love affair with Bollywood, and we learned that he sang to his mom before he ever spoke to her. This year, Prashant Kakad returns to the stage as our on-stage host. He’s excited and honored to take this role, and he’s looking forward to helping our speakers share their extraordinary stories. If you remember Prashant’s talk from last year, you know that he has an extraordinary story of his own. His passion for Bollywood led him to singing, which then led him to dancing. The real world, on the other hand, led him to Cornell then Intel. He was an engineer and he continued to dance, but juggling both of these didn’t feel right. He thought a lot about what he wanted out of life and he returned continuously to the place he considers the most extraordinary in the world, “the stillness of one’s soul.” “One must visit that place & understand the why to the best of their ability. The how then takes care of itself.” And so it did. He quit his job at Intel and he’s been spreading his love of Bollywood ever since. DJ Prashant now teaches audiences to dance, and he revels in getting them moving. Dancing has always been celebratory, expressive, and liberating. It is in this spirit that Prashant incites his audiences to get lost in the music and the movement of dance. “There is something magical about dancing,” he says. “The goal is to share the joy with everyone on planet earth!” On March 31st, Prashant won’t be giving us another lesson (though you can get one at the official TEDxConcordiaUPortland (now known as TEDxMtHood) Jai Ho afterparty at Lola’s Room!). Instead he’ll be participating as a Portlander who has fully embraced the city’s openness for creativity and new ideas. He’ll be filling those spaces between speakers and introducing these extraordinary people who, at one time or another, also searched the stillness of their souls.